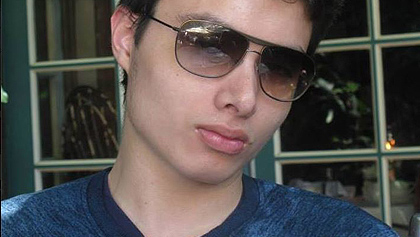 Elliot Rodgers, the face of misogyny

Anyone with a television set has heard about Elliot Rodgers’ killing spree. Last Friday in a fit of rage, the 22-year old Californian got into his car and then went on to kill six people with a gun he legally acquired. While mass shootings seem to have become sadly blasé in the United States, this incident is extremely noteworthy because of two factors; firstly, because he was a Hollywood son and secondly because of what pushed him over the edge.

As a child of privilege (his father is Hunger Games assistant director, Peter Rodger) the idea that he’d be so angry at the world that he’d totally lose the plot and murder and injure a lot of people is extremely confusing. I mean, what would a young man, driving a bevvy of sports cars and living the high life, have to complain about? Its not as if he had any ‘real world’ problems like the rest of us; I mean, weren’t the one percent supposed to be happier than the rest of us? Well, obviously not. Which brings me to his ‘motive’ (I use the word ‘motive’ delicately simply because there is absolutely no justification for his actions). END_OF_DOCUMENT_TOKEN_TO_BE_REPLACED 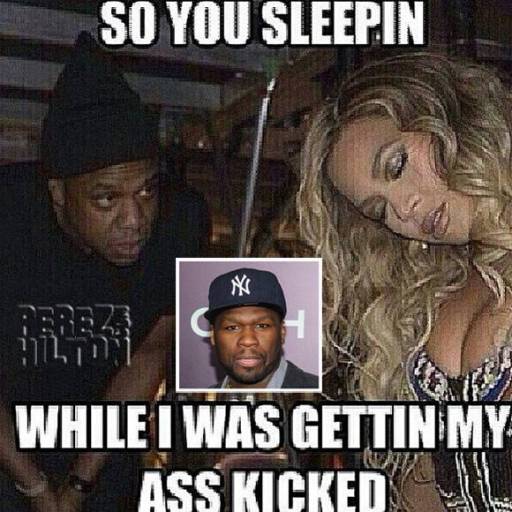 People have jokes for days. But is it a laughing matter?

On Monday night I was asked by a friend, rather gleefully, to visit TMZ.com and watch a video showing American rapper and businessman Sean Carter aka Jay Z getting violently attacked in an elevator by his sister in law Solange Knowles, the young sister of Beyonce, his wife. Despite being held back by a bodyguard, she rained kicks on his head with her stiletto-heeled feet and then viciously spat in his face while he tried to protect himself.

Instead of condemning the attack, the vast majority of commentators took to asking themselves what he did or said to warrant such a beating and nary a word about how she criminally assaulted him. Now compare this to the Chris Brown- Rihanna assault.  No one in their right mind, correctly in my opinion, sought to justify his attack.  So, why are we doing that now? END_OF_DOCUMENT_TOKEN_TO_BE_REPLACED 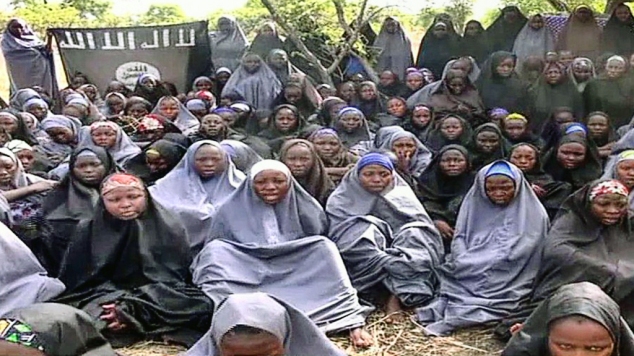 Over the weekend a Facebook friend of mine tagged me in a photo. Standing solemnly, he displayed a handwritten sign saying ‘Bring Back Our Girls’. The gentleman was joining an international social media campaign that has roped in thousands of people, including celebrities such as rapper P.Diddy and US First Lady Michelle Obama.

The ‘girls’ that everyone is asking to be brought back are the 276 schoolgirls who were kidnapped by the Boko Haram in Chibok, northern Nigeria last month. These poor girls, attacked while they slept in their dormitories, deserve to be reunited with their parents and the evil men who are threatening to sell them off and now using them as a bargaining chip, deserve to feel the full force of the Nigerian military. END_OF_DOCUMENT_TOKEN_TO_BE_REPLACED 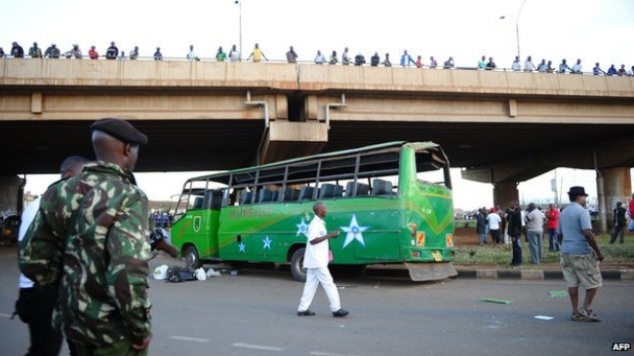 A Nairobi bus that was struck Sunday is abandoned where it was hit on Sunday. Sunday’s blasts came a day after twin explosions in the port city of Mombasa

One of the first posts I read on my timeline was written by a Kenyan journalist friend of mine, it said “Now Mr.President and all the relevant security apparatus in this country..this is no time to issue speeches, threats and the likes…if the solution to peace in Kenya is withdrawing our troops from Somalia..so be it!!People are dying every week and the perpetrators are laughing their lungs out somewhere”.

She was reacting to the bombs that went off in commuter buses in Nairobi on Sunday. This tragedy followed similar outrages that occurred in Mombasa on Saturday. The Somali based Al-Shabaab is thought to be behind the spate of attacks. END_OF_DOCUMENT_TOKEN_TO_BE_REPLACED